THE MISTRESS CONTRACT – REVIEW OF PLAY AT ROYAL COURT 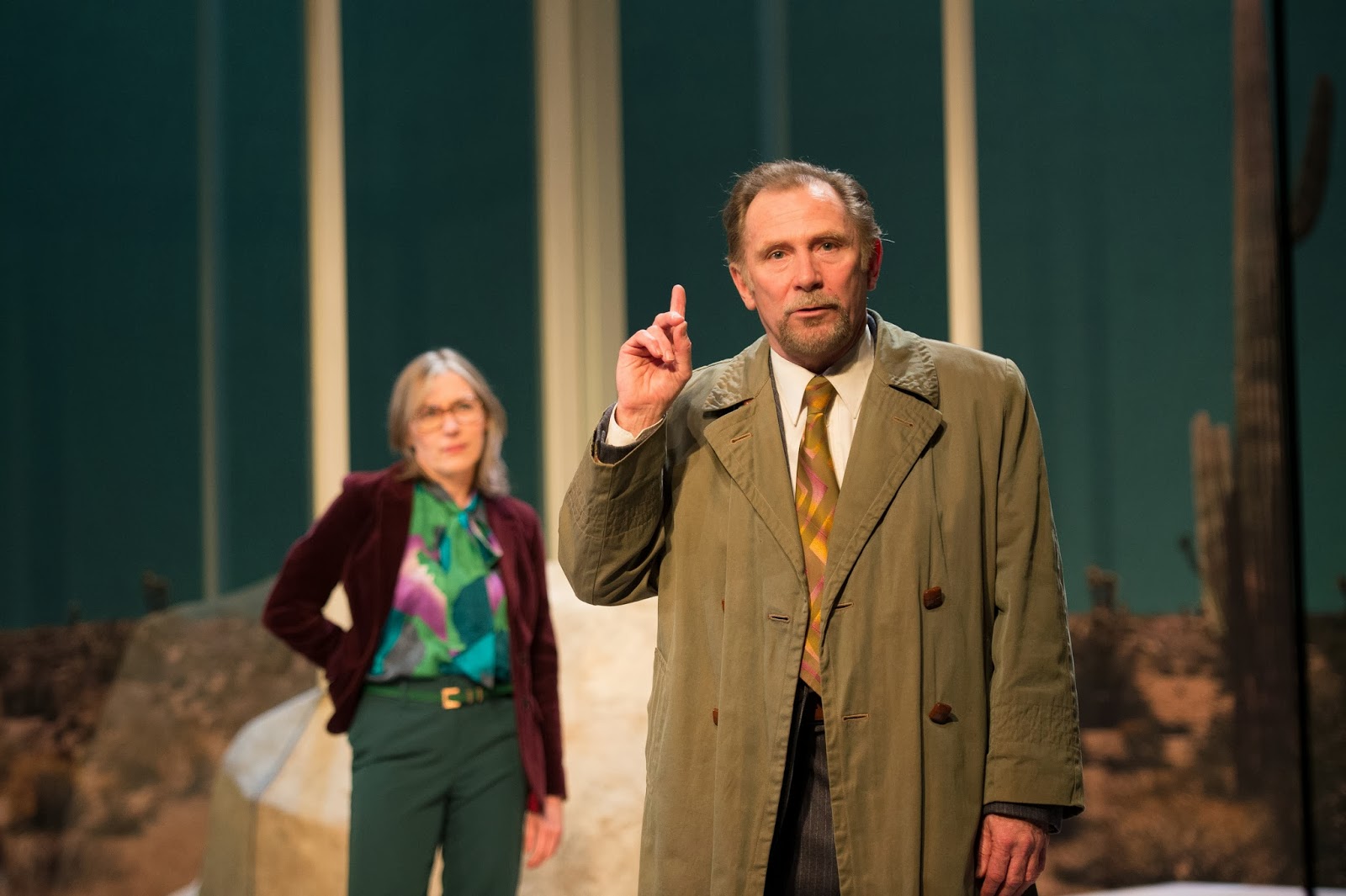 
As titles go, few can match Abi Morgan’s play for expressing a succinct and titillating paradox: The Mistress Contract. On the left you have a mistress, the image of sexual dalliance – furtive, risky, immoral, perhaps tawdry, and delightful. On the right you have the weight of the Law – a contract: an agreement freely entered into between two parties that is binding and legally enforceable by a court. How can the two concepts co-exist?


In The Mistress Contract, a man and a woman jump in bed easily and without any tawdriness or furtiveness but with a lot of questions and much discussion. The furtiveness is eliminated by the fact that the man and the woman are divorced and therefore free to engage in any sexual relation that pleases them. But they are very talkative and do ask a lot of questions and strive for answers.


She and He, the two characters in the play, know each other from university but they do not begin their unusual affair until they are in middle age and divorced. She is a feminist, an intelligent and erudite teacher in an alternative elementary school on the American west coast.


He is equally bright but is financially more successful than her. Both want sex without commitment but She wants money. There is a word for women who offer sex for money and it is far less polite than mistress. In this case, that is not applicable, as far as the couple is concerned.


She decides to put down their relationship in writing and drafts The Mistress Contract. He will pay substantial amounts for her accommodation and other needs and she will provide all the sexual services that he requires. He lives in another state and visits several times per month and as an example of what she has to provide, on one visit, on the way to her house, he stops the car and she fellates him.


The affair lasts for about three decades and in the end She is 88 and He is 93. Near the beginning she decides to record their conversations and they both agree to express their views and thoughts on tape. The result is a book which has been adapted into a play.


Morgan’s distillation of those recordings makes ninety minutes of wonderful theatre. Like the title, their conversations may be mildly titillating but they are invariably intelligent and frequently moving. There are witty lines but there is very little laughter. Are they simply avoiding cheap, low comedy? Perhaps.

Saskia Reeves and Danny Webb are superb as we watch them grow from middle age into, let’s say, advanced adulthood. Director Vicky Featherstone never lets them lose dignity and keeps their relationship tasteful and mature.


The set is a beautiful glass-enclosed living room and we hear that there is an artificially watered garden and a pool. In the background there is an endless desert. Is the relationship an oasis in the desert of life or am I reading too much in the coincidence of where She happens to live?


The Mistress Contract makes for enjoyable theatre but like Shylock’s contract for a pound of Antonio’s flesh, it is unenforceable in a court of law as being against public policy. You can’t have everything.
__________


The Mistress Contract by Abi Morgan based on the book by She and He opened on February 5 and will play until March 22, 2014 at the Royal Court Theatre, Sloane Square, London, SW1W 8AS.  Box Office 020 7565 5000. www.royalcourttheatre.com
Posted by James Karas at 2:40 PM