BLITHE SPIRIT – REVIEW OF PRODUCTION AT PRINCESS OF WALES 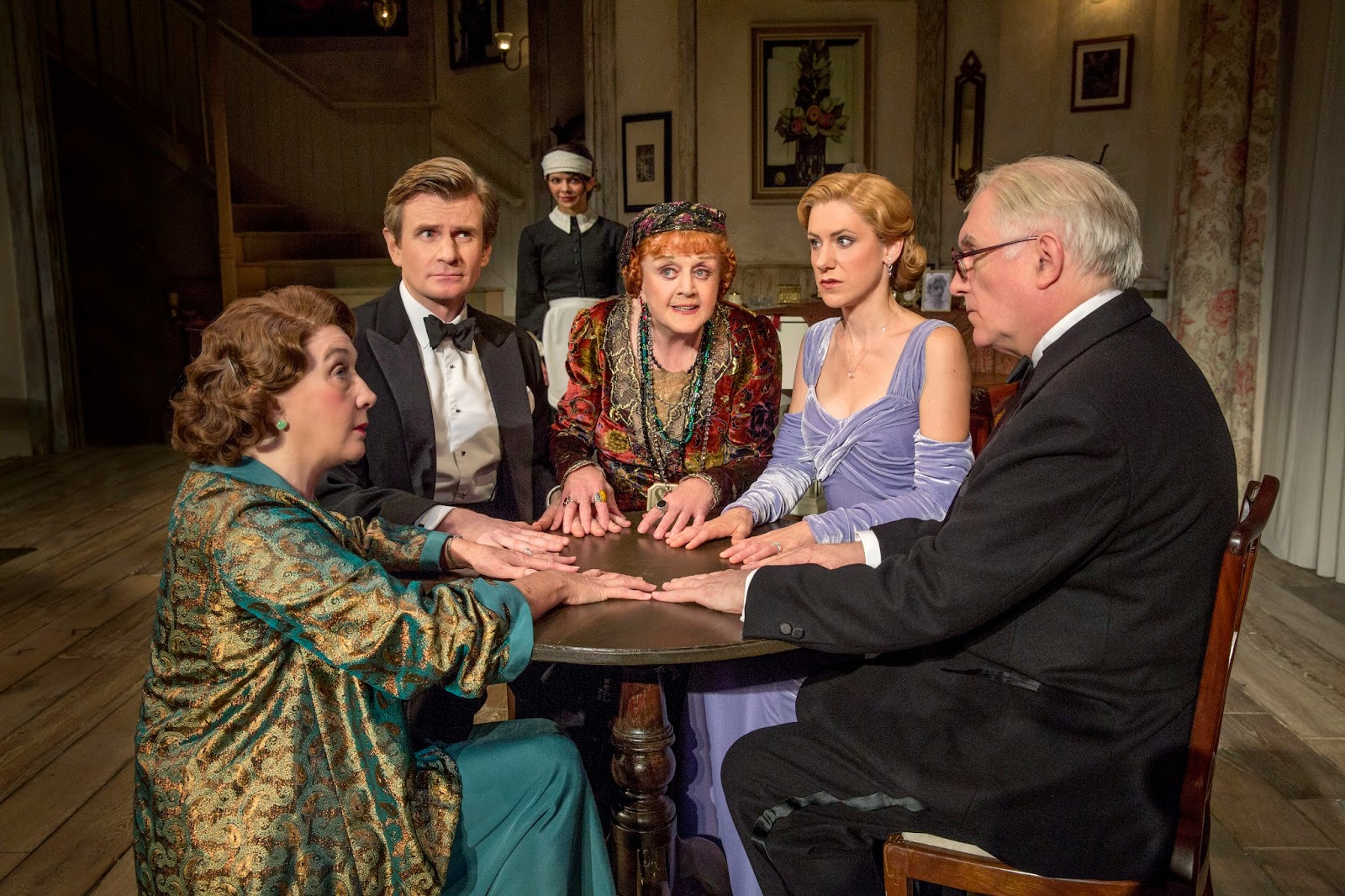 They don’t make them like they used to – if I may coin a phrase.

I mean plays like Noel Coward’s Blithe Spirit. When he wrote it in 1941 he called it an “improbable farce” but that does not do it justice. It is a well-crafted play with wit, humour, style and a theatrical delight.

The current production playing at The Princess Wales has been brought over from London and it does the play full justice. Michael Blakemore has the expertise to direct a splendid production from all points of view and he does so.

The “improbable” part of Blithe Spirit is the invitation of Madam Arcati, a medium, to a séance. The medium is invited by novelist Charles Condomine under false pretenses. He wants to learn something about mediums for his next novel but the consequences are totally unexpected.  Charles’ first wife returns from the “other side” and he is the only one that can see and hear her. You get the idea of the farcical possibilities of the plot.

Madame Arcati is not the most important character in the play but she is certainly the most colourful and the instigator of much of the farce. It is a great role for older actors who have the panache and comic talent to attempt it. In the case of Angela Lansbury the term “older” is an understatement. The woman is 89 and she tackles the role with relish. The audience loved her and she joins the other theatrical legends who have done the role from Margaret Rutherford down. 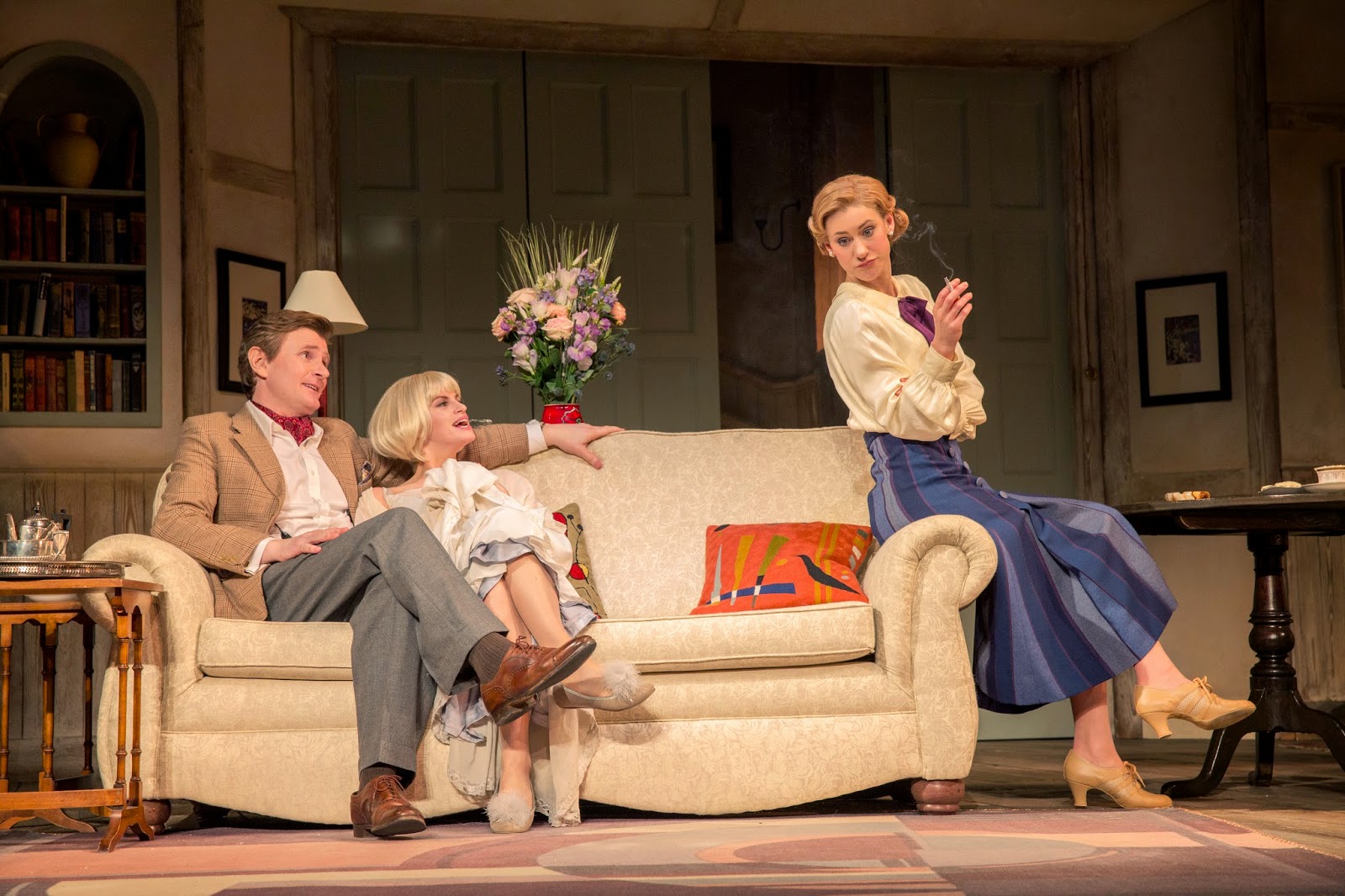 Edwards and Parry can deliver the type of crisp, glass-cut dialogue that can make the dullest prose sound like poetic. There is no dull prose in the play but a good deal of repartee, polished dialogue and humour.

Rooper as Elvira is appropriately and delightfully ethereal and silly. Coward never failed to invest humour even in the minor characters like the maid. Susan Louise O’Connor is hilarious as Edith.  Blakemore has her reach over the back of a chair to pick up a tray. The chair is tall and the maid ends up dangling on top of the chair as she tries to reach the tray. The chair climb is done slowly and milked for all the laughter.

The audience loved the whole thing and gave the performance a standing ovation.
___